He made this painting when he was a student. Painting in a painting with contradictions. Tennis can bring  out good and less goods things to the surface. 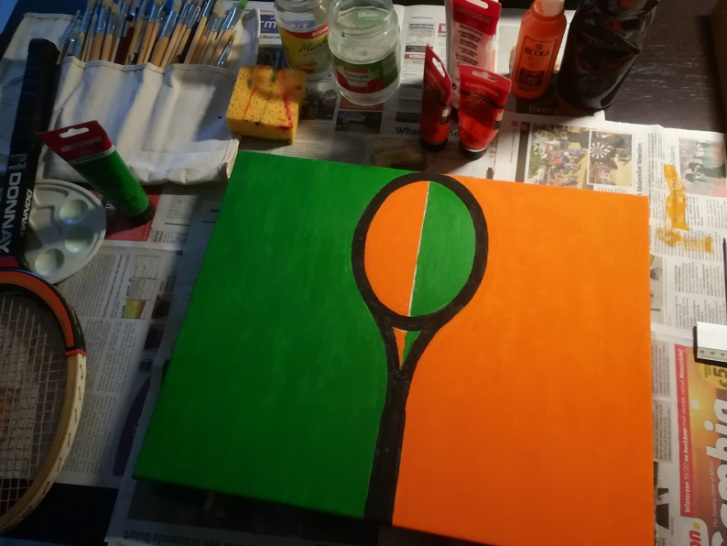 Much impressed by artist Mondriaan and his painting 'boogie woogie'. This is made with oil- paint.

Title of this work is about life in the Netherlands, getting more and more busy:  Crowded. 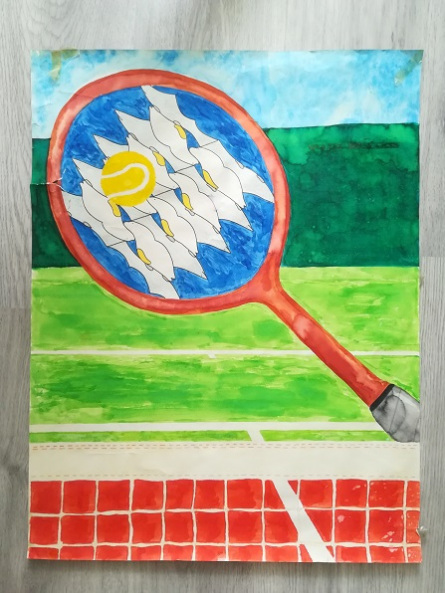 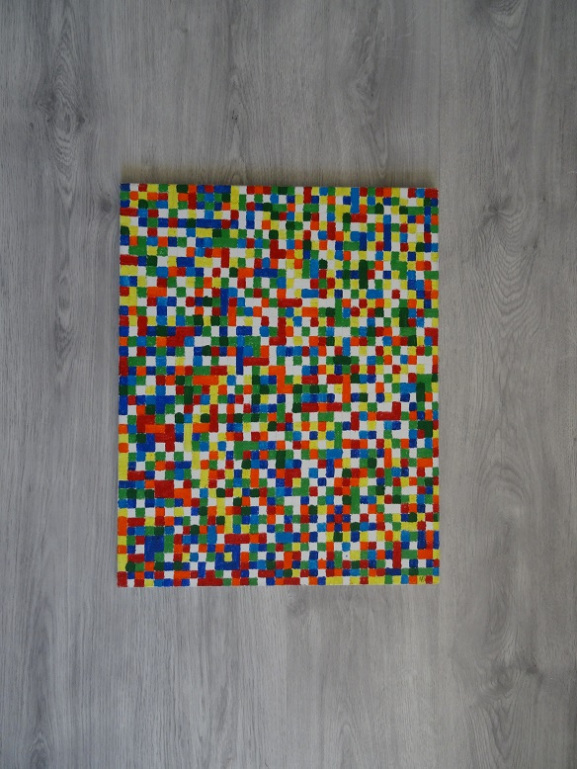 Under construction. Besides tennis Herman loves music. One of his favourite artists is Prince. He loved being able to visit an exhibition of Prince in Amsterdam some time ago. An exhibition with lots of music and original items worn and used by this great performer. (R.I.P.) 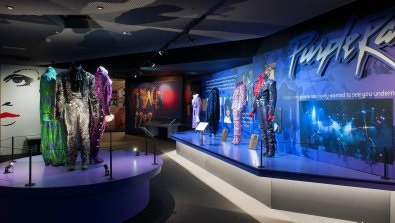 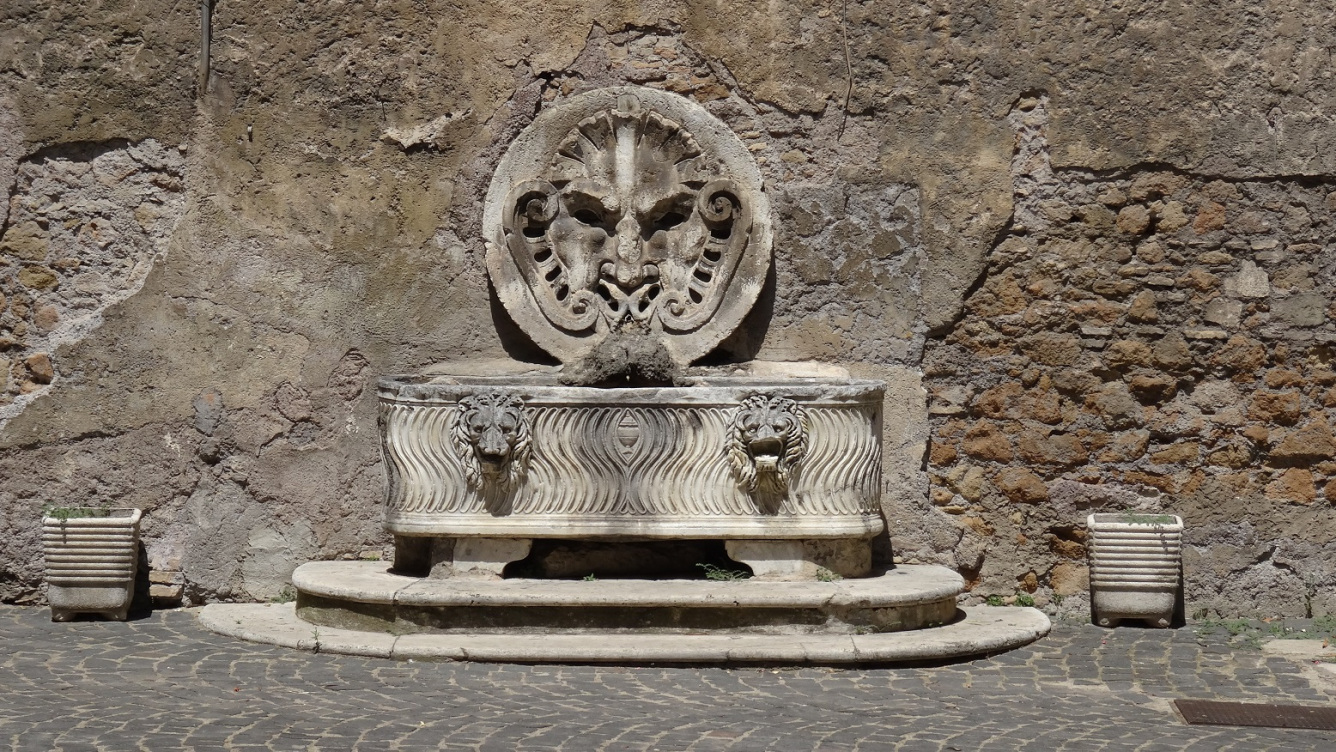 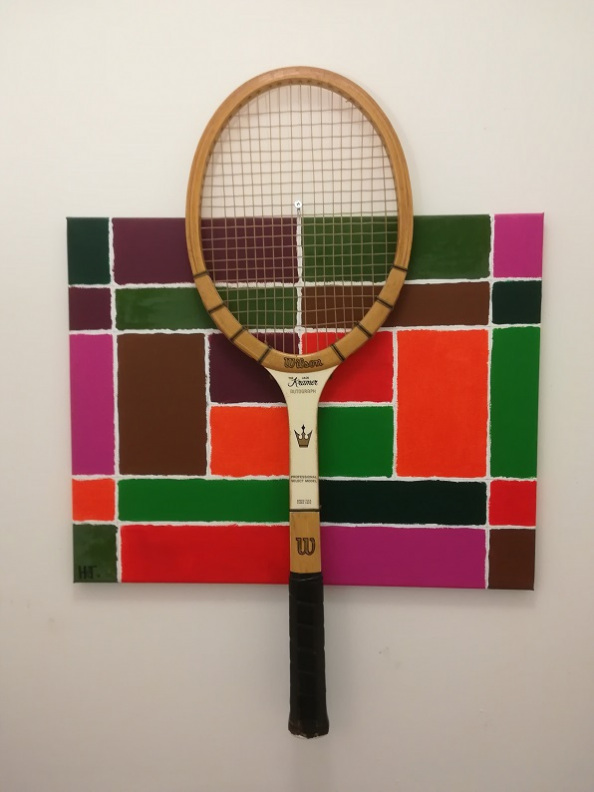 Herman loved to travel. And on his trips he is always much intrigued by fountains in all forms and shapes. He loves the water coming out and bringing freshness to whoever needs it, human or animal.

Wilson, a well known brand in the tennisworld. It produced many good rackets through times. Many players enjoy the rackets of Wilson. And many won the biggest tournaments with its rackets. This is named after an old icon in the tennisworld: Jack Kramer. This American won several famous tournaments. Beside that he was one of the founders of the A.T.P.